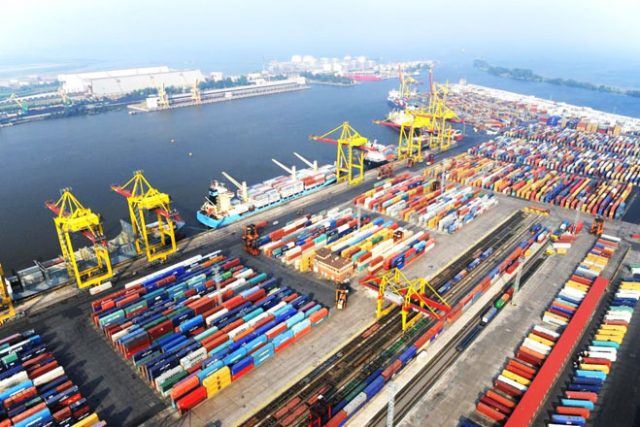 APM Terminals, which is a part of Danish A.P. Moller – Maersk, has completed the divestment of its Izmir container terminal to Azerbaijan’s state oil company SOCAR, Maersk told Trend.

APM Terminals has decided to divest its container terminal in Izmir, Turkey, to its current partner, SOCAR as it is better suited to further develop the terminal, according to Maersk.

APM Terminals is a part of A.P. Moller – Maersk, a Danish business conglomerate with activities in the transport, logistics and energy sectors.

SOCAR is the sole producer of petroleum products in Azerbaijan owning over 370 filling stations in Georgia, Ukraine, Romania and Switzerland. It is also a co-owner of the largest Turkish petrochemical complex Petkim. 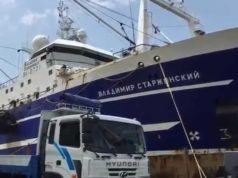 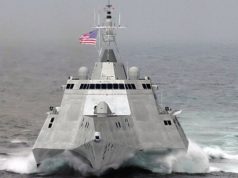 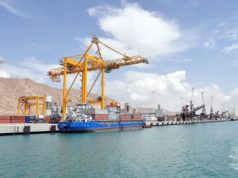